Long time no blog post! I took full advantage of my library's break from regular programming (plus, I couldn't find my camera cord!). Now, I am getting back in the swing of it! This storytime outline is for the last storytime I did for the Fall season. It was so much fun! The families loved all the books and activities. Plus, as a perfect way to end the fall storytime season I had too priceless moments for me to remember!

BOOKS
Birds written by Kevin Henkes and illus. Laura Dronzek (T)
This was a great book for Toddlers. One little boy had eyes wide as saucers and his mouth dropped open when he saw the page with all the birds on it. He was amazed, and it was priceless for me! (Priceless Moment #1)

Old Bear written and illus. by Kevin Henkes (T, P)
A perfect book for us, especially since it started to get cooler out here in Texas.

My Gardren written and illus. by Kevin Henkes (P)
This book allows a wonderful exercise of the imagination.

Penny and Her Song written and illus. by Kevin Henkes (P)
I started out this book with the question of "Have you ever had a song or music stuck inside your head?". Most of the children said "No," but the parents new what I was talking about. I actually sang Penny's song with a tune that I just came up with during my practice reading. It wasn't too bad. By the way, thanks to Katie over at Story Time Secrets for the reading/singing idea! Afterwards, a little girl who loves a certain superhero, jumped up after the reading and started to sing the hero's theme song! My heart melted!  (Priceless Moment #2)


Five Little Birds (T, P)
Five little birds
flying around my door
The blue one flew away,
and then there were four.

Four little birds
sitting in a tree.
The yellow one flew away,
and then there were three.
Source: Story Time Secrets

Three little birds
didn't know what to do.
The red one flew away,
and then there were two.

Two little birds
sitting in the sun.
The brown one flew away,
and then there was one.

One little bird
sitting all alone.
She flew away,
and then there were none.

Music Makers (P)
These were a great hit after reading Penny and Her Song. I ran through the same actions that I do for the Toddler egg shakers (reach up high to the sky, down low to our toes, tummies, behind our backs, etc) but I allowed the preschoolers help come up with other actions like turning around and jumping jacks.

FLANNEL BOARDS
Old Bear's Seasons (T, P)
This activity was so much fun! The Toddlers played with the flannels after we read the book, but for the Preschoolers I had them hang on to their pieces. When I got to their season they had to put their piece on the board.

Special Note: The bear I created for this flannel board was copied from a bear that a Library Assistant created :: by hand!!! :: for one of her library school classes. Amazing!

Five Little Birds (T, P)
I quickly made felt birds to go with the rhyme. I love my die cutter since it makes it so easy! I added an extra wing to give it a little more detail.

CRAFTS
Feather Bird Pictures (T)
I used my library's new bird die cut. The toddlers got to color and paste on new some very colorful feathers to create their own birdy picture.

My Garden (P)
I found this craft idea on the blog Brimful Curiosities. It is such a wonderful and beautiful idea! The children had so much fun creating their own gardens. Some of them were like mine and what was in the book while other created their own flowers. One girl actually created a pasture that had hills in it so that her little toy horses had a place to play. Awesome!

MORE BOOKS
Obviously there is a plethora of Kevin Henkes books, but these are the ones that are great for storytime:

Compared to all of the other reading lists and award lists coming from the Lone Star State, the Texas 2x2 is by far my favorite! The 2x2 Committee and the Children's Round Table of the Texas Library Association has just announced their new 2013 reading list for children beginning at age 2 and up to children in 2nd grade.

I for one see a lot of titles that I had noted as new fun favorites over the past year, so it is exciting to see this list. Do you see any of your new favorite books on the list? 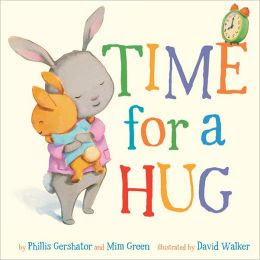 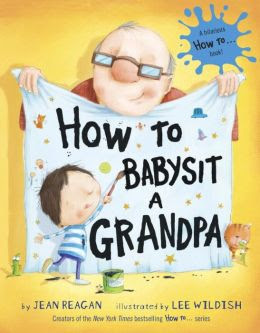 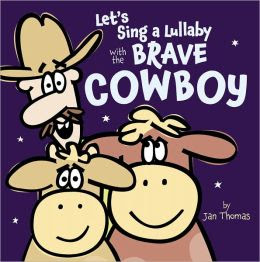