I Spy - A Storytime Outline

This Family Storytime theme was the perfect time for me to introduce a new activity... The Memory Box! I was looking for new ideas freshen up my Family Storytime, and I came across Abby the Librarian's blog post about her Memory Box. I thought it was a nifty idea, and I really wanted to give it a try. Hope it works out! 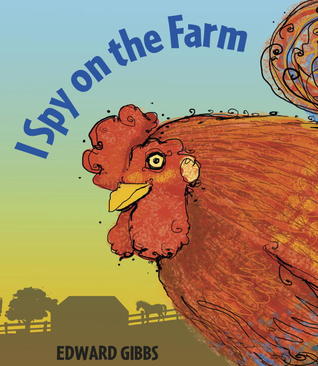 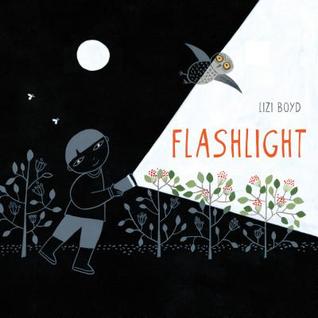 BOOKS
I Spy on the Farm written and illus. by Edward Gibbs
This was a good boo cause the children had to guess what type of animal that is being introduced a bit at a time on each page.

Flashlight written and illus. by Lizi Boyd
This is really the first time I that used a wordless book in storytime, but this worked out well! It was a good thing that I only about 8 children in the program so that way I could take some time and walk around the room and have the children see the different animals that were being discovered by the flashlight.

Duck! Rabbit! written by Amy Krause Rosenthal and illustrated by Tom Lichtenheld
The children loved debating what animal it was. Is it a duck? Is it a rabbit? 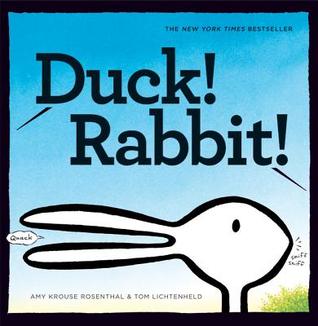 ACTIVITIES
Memory Box
The item in the box today was an Owl. I told the children if they saw an owl anywhere in any of the books that we were going to share they had to let me know. Excitingly, one boy actually did just that while we were going through Flashlight! Yay!

Scavenger Hunt
After the children finished their craft they could participate in a scavenger hunt in which they had to find book characters around the room. I tried to make this good for all ages, but there were some little ones visiting on their first to the library. Their guardians thought it was kind of hard to do in such a small space, which is true. My storytime room is very small.

CRAFT
I Spy Bags
While scrolling through Pinterest I saw a lot of I Spy Bags/Bottles. I thought they were really nifty so used a lot blue colored rice and little object I had in my craft supplies. Every child had the opportunity to pick a couple of objects to put in their ziploc bags then I poured in a cup of rice. They children thought it was pretty nifty!

*Images of book covers found via www.goodreads.com - here and here.
Posted by Dorothy at 1:10 PM