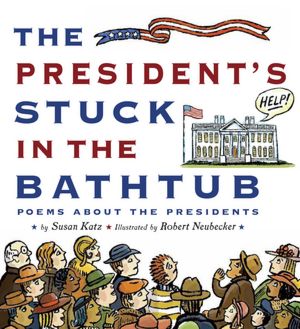 INTRODUCTION
In my opinion Abraham Lincoln is my favorite president and has been since I was real little. Thus, I could not resist creating a poetry break for him. Plus, the poem’s subject is fascinating! This would be perfect to read for Lincoln’s birthday (February 12), President’s Day (February 18), a fun session on hats or concrete/shape poems! Make sure you have pictures of the stovepipe hat to show!

EXTRA TIDBIT
Here is the footnote that accompanied this poem:
To avoid losing his papers, Abraham Lincoln stuffed them into his hat. A Story is told that he once bought a new hat and forgot to answer a letter because he’d left it in his old hat. When Lincoln’s actual stovepipe hat was sent to Chicago for an exhibit of Lincoln artifacts in 1997, it was considered so valuable that it arrived no only carefully padded and crated but accompanied by an armed escort.
Posted by Dorothy at 8:00 AM