Inspired by recent weather events in the area and a friend and fellow blogger The Librarian's Assistant here is a list of books that are based on survival! Good luck! 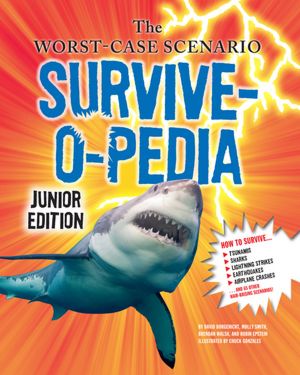