Happy Thanksgiving, everyone! It's only just a few days left till Thanksgiving Day is here and when the month of November comes to a close. This is holiday has become completely under appreciated as the years come and go, which is quite unfortunate. Keep the spirit alive of being thankful for what you have and get a good laughs in with these great books to share! 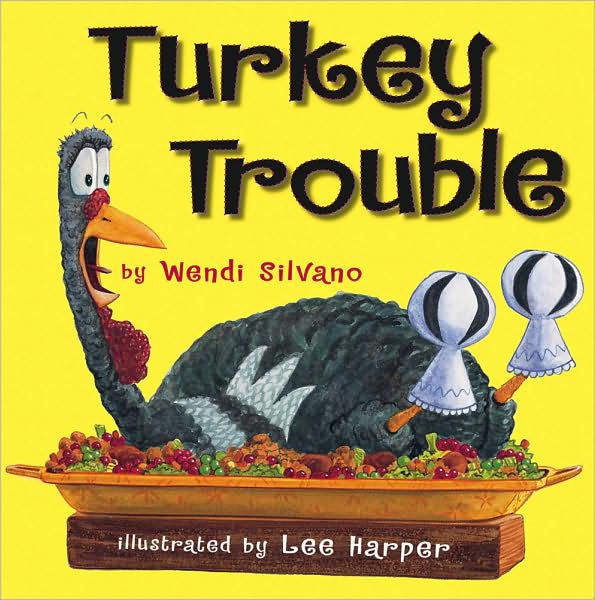 I have to say that Turkey Trouble is my all-time favorite from this list. I always read it at my preschool storytime! Happy Thanksgiving, y'all!